How many people died in the death of Samora Machel? 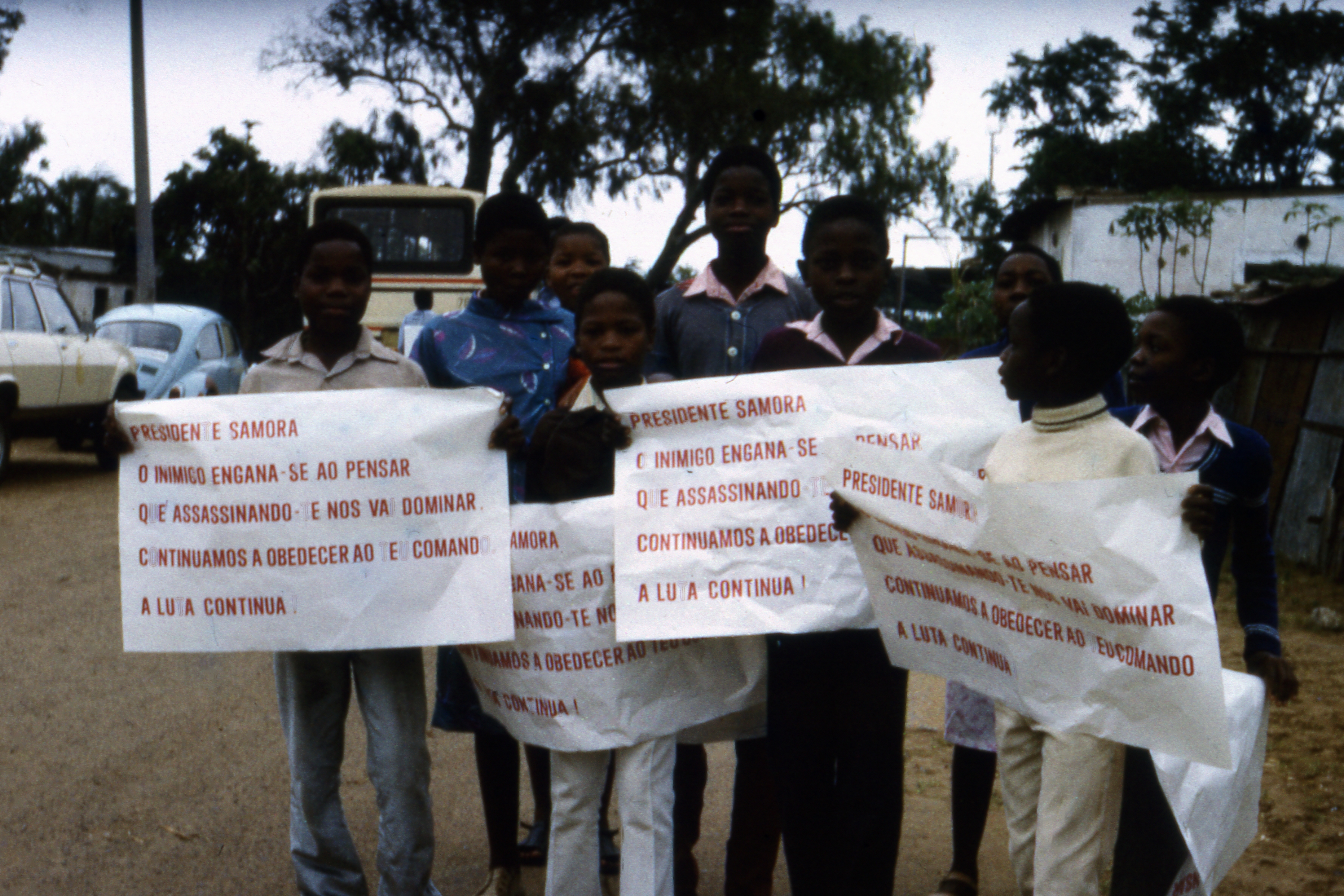 On October 19, 1986, the plane collided with Mozambican President Samora Moisés Machel, who was on his way back from Lusaka (Zambia) to Maputo, at a speed of 411 kilometers per hour on a hill of the plateau near the South African town of Mbuzini. The small town belonged at that time to the Bantustan Kangwane, which was intended above all to the Bantu people of the Swasis living in the Republic of South Africa as habitat.

The records of the flight recorders showed that the impact took place exactly at 21 o’clock, 21 minutes and 39 seconds.

Mbuzini is located in the Lebomb Mountains in the South Africa-Swaziland-Mozambique triangle. Maputo is about 80 kilometres east, the next border town is Namaacha, Mozambique.

After years of researching the causes of the crash, concealing, concealing or falsifying the results of the investigations, it has become clear in recent years that the plane was deliberately crashed by South Africa’s apartheid regime and that the connection to the tower at Maputo airport was interrupted (corresponding recording tapes have disappeared). Rather, South African, Soviet and Mozambican experts assumed that the radio beacon (VOR), which was supposed to guide the plane to a safe landing, had been manipulated and transmitted from Matsaba Airport (Swaziland). The thesis of the then South African Foreign Minister Roelof Botha, that the Soviet crew had been drunk, was not true. As the Mozambican newspaper “Notíçias” stated in an article by Carlos Cardoso of the news agency AIM (“Incisões no pescoso de seis das vítimas”) in 1987, both South African and Mozambican doctors had come to the conclusion from blood analyses in Maputo that there was no alcohol involved. The article mentioned the names of the doctors involved in the tests. The blood samples were taken in Maputo after the bodies of Samora Machel, Alcântara Santos and Aquino de Bragânça were first brought to Maputo by helicopter of the Mozambican armed forces on 20 October 1986 at 4 pm. The other dead were first transported to Komatiport and arrived in Maputo with a Mozambican Antonov at 8 pm.

I followed the events from close up and collected important material about the actual victims. There are above all two sources, which give exact information about the events and the number of the dead and survivors. These include the “Notíçias” of 21 October 1986, which on page two lists the names of the dead and (in most cases) their function within the presidential delegation. The survivors are only named by name, only the Soviet shipboard engineer with his profession. The eulogy of Joaquim Chissano, member of the Politburo of Frelimo, in the weekly “Tempo” No. 838 of November 2, 1986 (page 50 ff.) is even more meaningful. Most of the dead are honoured with their curriculum vitae, their work in Mozambican society and their merits. Others are mentioned by name.

The “Notíçias” report published the “Lista dos passageiros do avião presidencial” (“Presidential Airplane Passenger List”) with the addition “Comunicado anuncia 33 mortos e 10 feridos, alguns em estado grave” (“Communiqué announces 33 dead and 10 injured, some in serious condition”). The number 33 does not include the person of the president, as the following enumeration proves. In addition to the “… Marshal of the Republic of Samora Moisés Machel, the following members of the presidential delegation also lost their lives.” The following are their names, partially omitting first names, which are however present in the second source and which I have added for the sake of accuracy and completeness.

Then it was formulated: “The following internationalists died in the same incident.”

“The following members of the presidential delegation survived the tragic event, some in a life-threatening condition.”

This is the number of victims of the accident of 19 October 1986:

Samora Machel and another 25 Mozambican members of his escort (26 persons), 2 ambassadors, 4 members of the Soviet crew and 2 Cuban doctors died. As a result, a total of 34 people died in the crash of the TU 134. There survived 9 Mozambicans and the Soviet board engineer, thus 10 persons. A total of 44 people were in the plane on this flight. One of the survivors died in January 1987 as a result of the crash: Eusébio Guido Martinho. This increased the number of deaths to 35.

The true causes of the crash are still being debated. Even if the South African Hans Louw admitted after his release from prison after eleven years (of 28 years to which he was sentenced) his participation in the assassination attempt and the South African television with his documentary “Death of a President” (2008) is probably close to the truth.

However, there are still certain doubts about Hans Louw’s statements. In the newspaper “Zambeze” of 16 October 2008, the suspicion was expressed that his statements were marked by the goal of achieving his amnesty. “Louw’s statement is a reprint of the 2003 statements in the South African weekly Sowetan Sunday World, in the style of a confession with the intention of an amnesty to be obtained by the Truth Commission (TRC). Although he led the television team to the scene of the accident and explained the role of his group with the task of fetching the presidential machine from the sky with shoulder-supported anti-aircraft missiles in the event of the radio-fire variant not functioning, he did not succeed in making a confession with the intention of obtaining an amnesty from the Truth Commission (TRC). But details of his statements do not match the findings of the investigative commission. He claimed that the landing gear of the plane had been extended, which would have meant that the crew believed that they were approaching Maputo directly at that moment. This is in contradiction to the conversation recording of the Soviet crew, which AIM published in the “Notíçias” of 26 January 1987 under the heading “Os últimos dez minutos” (“The last ten minutes”). In the interview with the South African channel SABC, there were also deviations in Hans Louw’s temporal allocation of the disaster.

So the final clarification is still a long way off.

Update from February 24, 2019: Excerpts from my diary entries of 1986 show exemplary social and political developments under which we were active in Mozambique. The article “What traces have we left behind?” was written for the “International Conference on Development Cooperation Mozambique-Germany with a Focus on Contract Work and Experts on the occasion of the 40th Anniversary of the State Treaty of the People’s Republic of Mozambique with the GDR” taking place in Magdeburg from 22 to 24 February 2019.